Udupi District Chess Association (UDCA) was born in the year 2006 At Udupi. The founder president was Mr Prakash Bhat Uppunda and Presently Dr.Rajgopal Shenoy is the president. We have very able secretary Mr Babu Poojary who is promoting the game of chess at the grass root level. He is not only organizing the tournaments but also gives coaching to the students. His students have participated at national level tournaments. One of our vice presidents Mr S.P.Aithal is a retired teacher and great chess player and promoter. All our members of the association are enthusiasts, chess players and promoters. Our honorary president is Mr. Murali Baliga who is a industrialist, philanthropist ,donor and a great well wisher of chess. 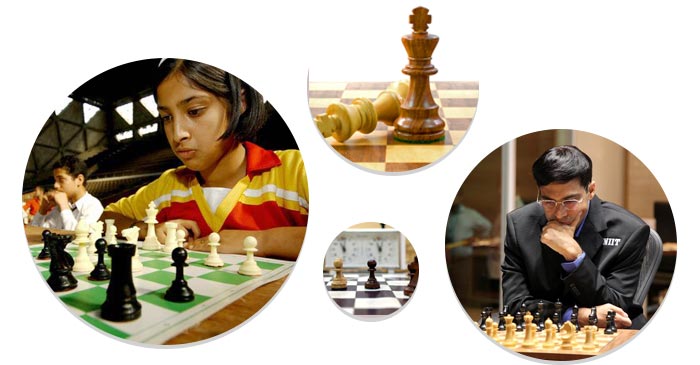 Our aim is to promote the game of chess in Udupi district and produce national and international level players from our district. In order to facilitate this, UDCA organize state, Interdistrict, District Chess tournament. We have a dedicated chess promoters and coaches in various places of Udupi district such as Uppunda, Kundapur, Brahmavar, Udupi, Manipal, Kaup and Karkala. We also have sponsored rated tournaments for the boys and girls from the state and helped them financially to travel to other states. This tournament helps not only outstation players but also our players. It gives them opportunity to play with different players from different states.

Under the Guidance of